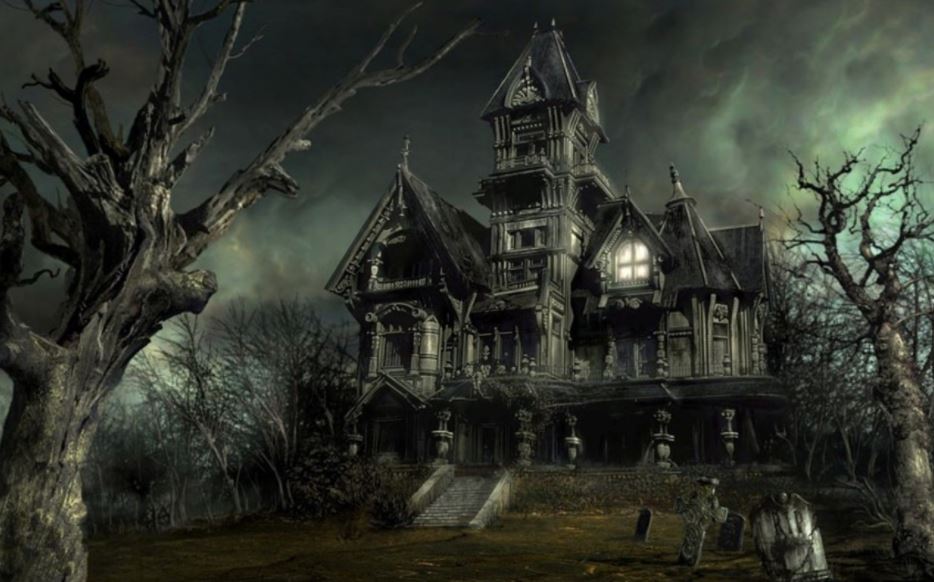 Hotels are a place that is your second home when you are out exploring the world. A roof over your head and a whole lot of amenities and perks that are readily available at your service. Having said that, there are a few hotels in the country that are tagged as haunted and more in the news for all the wrong reasons from the visitors shrieking out to some messages written on the mirrors there are quite a few questions that haven’t been answered but, there are theories that are there to uphold the paranormal or supernatural activities that occur at these places. Here are some of the haunted hotels in India

“Here is a list of haunted hotels in India” 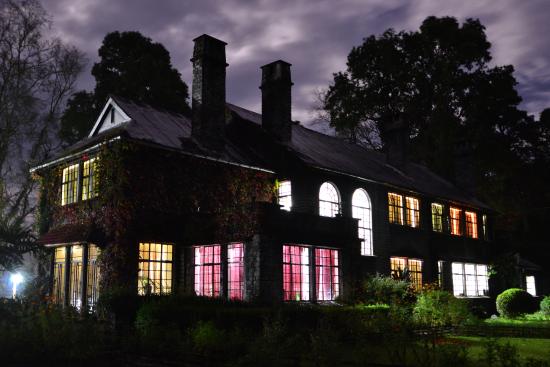 The Morgan House Tourist Lodge was once the residence of British Family, the owner of this place abandoned this place after the death of his wife, Lady Morgan. This place was majorly abandoned from then until the sawn of 2000. The West Bengal Tourism Board then renovated the property and named it the Morgan House Tourist Lodge, this is also the only lodge or accommodation option in Kalimpong. The guests often complain that there is an unknown entity that roams around the corridors with the tapping sound of the high heels is heard more often and especially in the midnight. 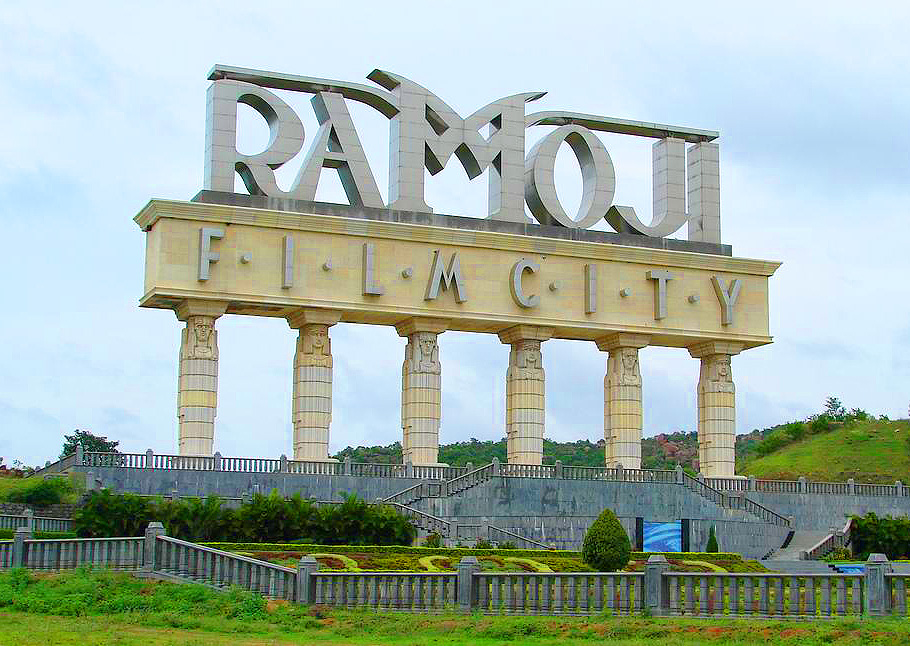 The Ramoji Film City is one of the popular weekend getaways for many in Hyderabad. One of the largest film studios in the world, this place is bound to attract many guests. But, the strange happening on a movie set or in the hotels on the premises of this popular tourist attraction in Hyderabad has recorded a number of strange or paranormal activities. The Ramoji film city is said to be built on the battlegrounds of the Nizams who the rulers of Hyderabad and the battlegrounds was once have witnessed the death of many soldiers and there are cases when the light men in the set of a movie have complained about them being pushed and the guests inside the hotel have claimed that there are some strange scriptures written in Urdu on the mirrors in their rooms.

The Hotel Fernhills Palace in Ooty was built in the year 1884, this hotel is a heritage property. The story that is the root cause of the spooky happenings of this place is not yet known. But, the guests who have stayed here, have complained about the paranormal happening here. But, the shot to fame of this hotel was during the filming of the famous horror movie franchise “Raaz”. It was reported by the choreographer of the movie, heard the furniture being re-arranged in the dead of the night. She had complained about this at the reception in the morning. The receptionist revealed that there was no floor above the place they were staying. 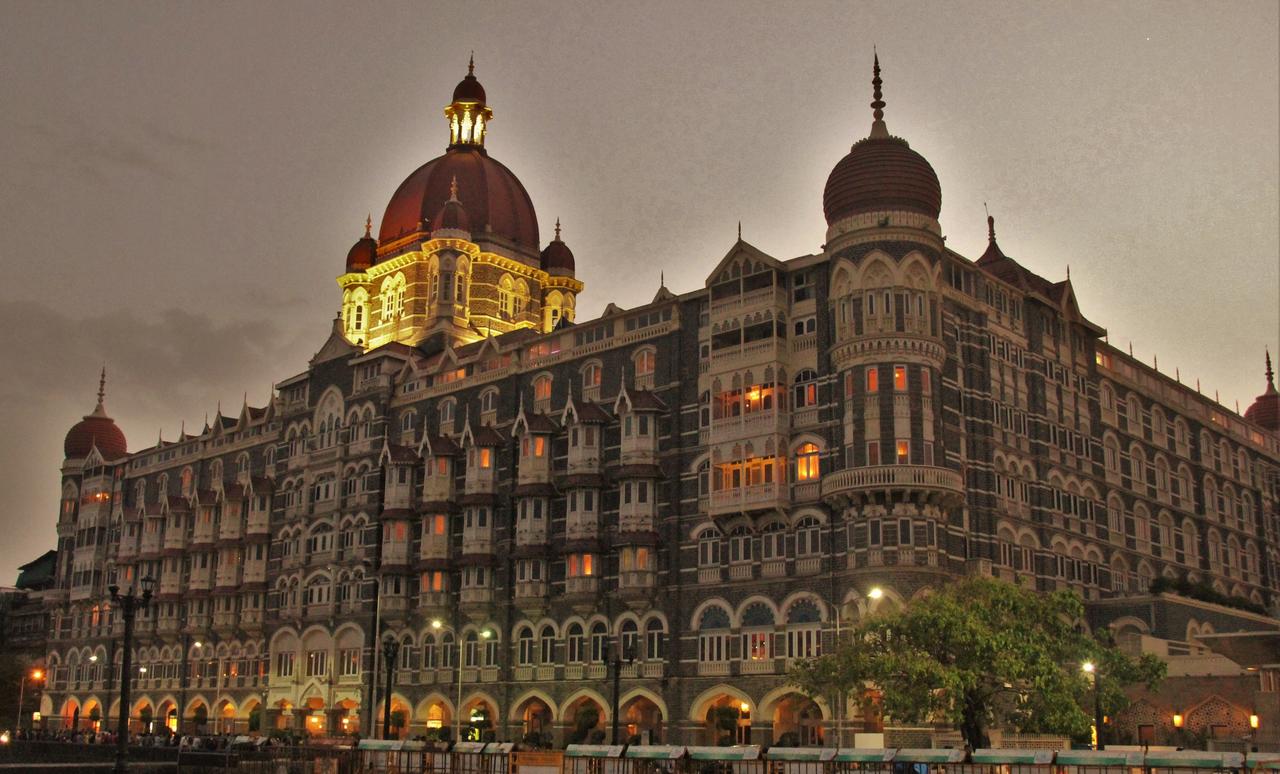 One of the most famous hotels in the country, the Taj Mahal Palace Hotel in Mumbai.  This place is said to be haunted by the ghost of the chief architect, who had sketched the blueprints for the construction of this hotel. It is believed that the architect committed suicide. The construction of the building was altered and was not like what he designed. Since then people have reported a man walking in the chambers of the Old Wing of this Hotel and many claims it to be the architect who jumped down from the very same building. 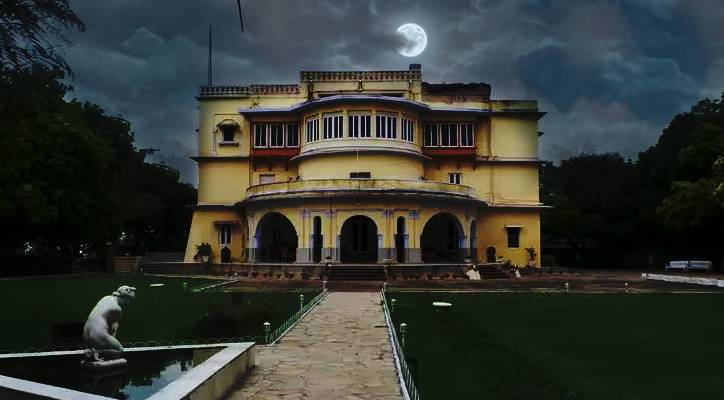 A fort that was later turned into a heritage hotel in Kota of Rajasthan – the was once the residence to a certain Charles Burton. During the revolt of 1857, Charles Burton was killed along with his family members by the revolting group and from then on, the place is said to be haunted by the spirit of Charles Burton. The Queen of Kota had also once stated during a presser that she has seen the ghost of Major Burton still roaming around in the Brijraj Bhavan. 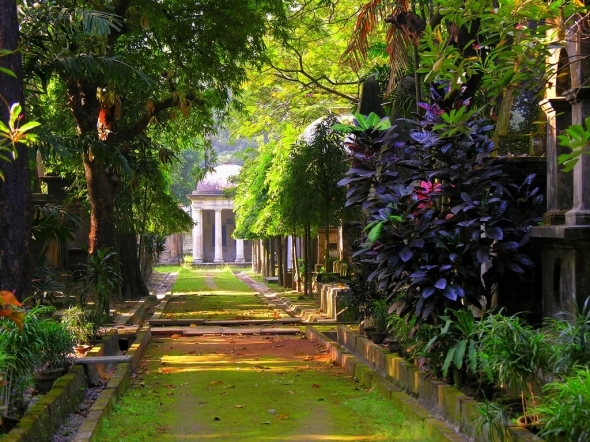 The Hotel Raj Kiran in Lonavala, unlike the other hotels in this list, is a big fancy hotel. But, several paranormal activists have confirmed this to be one of the most haunted. The events that transpire in a certain room that is located right behind the reception area of the hotel is haunted by some unknown entity. Several guests who have stayed in this room have complained of the blankets being forcefully pulled in the middle of the night and blue light blinds them when they are woken in the middle of the night. The cause of the spooky happenings in this rooms is not yet known. The hotel has stopped renting this particular room to the guests. 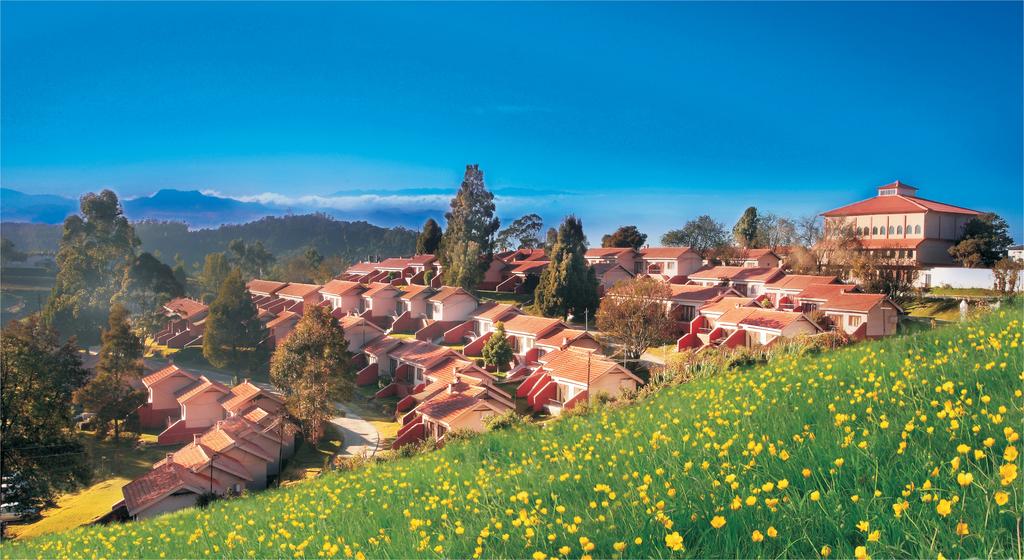 Ooty – one of the most famous honeymoon destinations in South India.  Ooty has a few hotels that are said to be haunted and the Hotel Lakeview is one among them. This particular hotel is well known to the tourist’s thanks to the beautiful architecture and the location of the hotel. Local people believe this place is haunted and so do the guests who have stayed at this place. The guests have complained loud howls and cries in this place and especially during full moon days. But, the reason behind this supernatural activity is something that is not known yet. 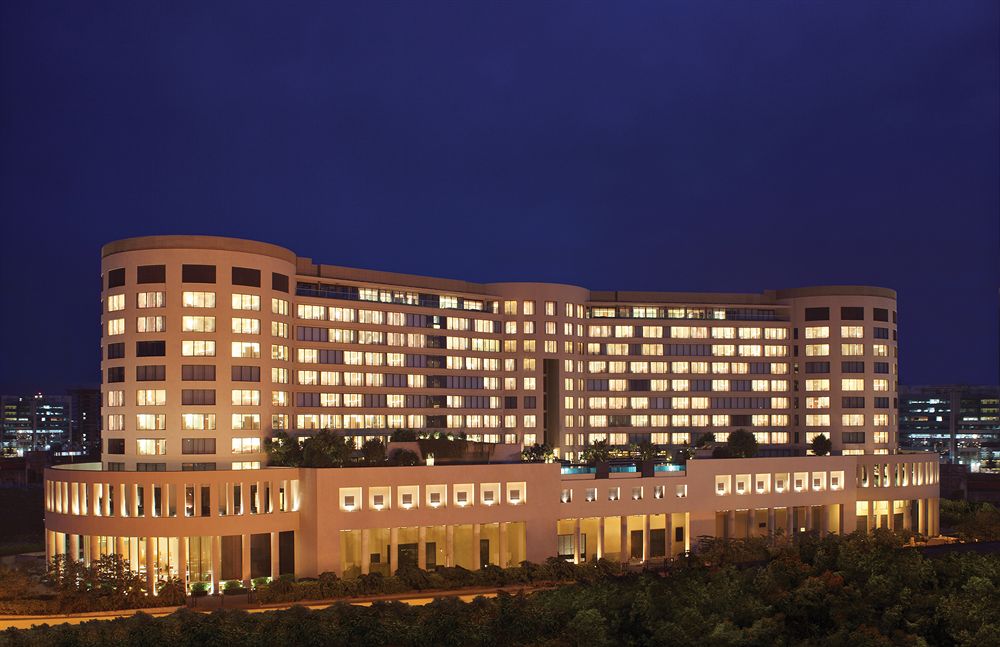 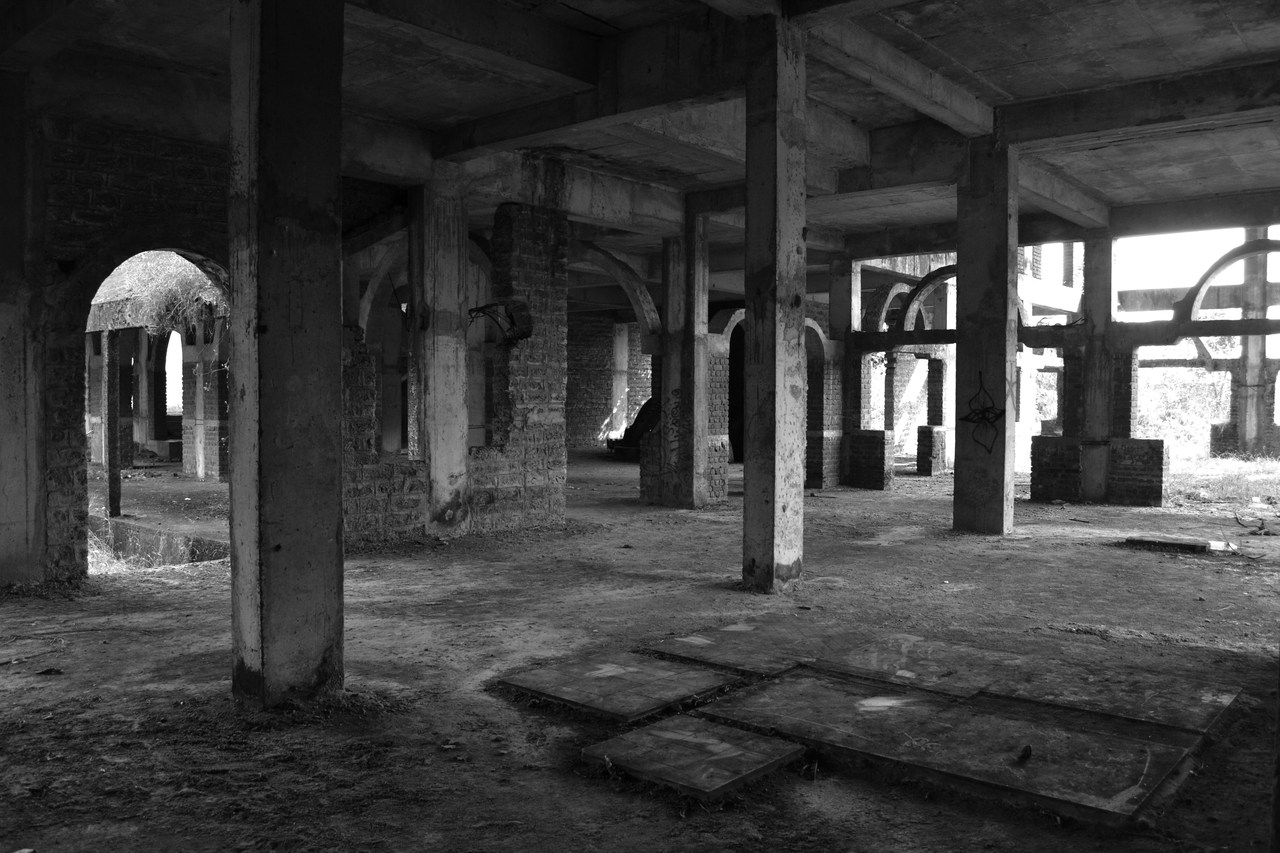 The name of the hotel is enough to stop you from entering the hotel. But there is no such hotel by this name. A hotel was to built here by Russians at this place. But, due to legal complications, the plan had to be shelved. After that, the half-constructed hotel was left abandoned. The empty spaces and the jungle around this area give it a haunted vibe. But if you are looking for hotels in Goa,(or anywhere in India for that matter) that are not haunted we have you covered. Hit us up at “hello@towno.in or call us at +91 70605 63063.

How a trip to Goa changed my life

Delicious Indian Street Food That You Never Knew Was…

Unique Rituals and Festivals in India

The Call of Mountains. Everest Base camp and the Glorious…